Let me begin with the big picture, before digging into the details of how I grew my She’s Online Twitter following by 5,000 in one month. I have read more blogs, ebooks, websites, and free downloads on the topic of Twitter, that growing my following didn’t seem like that hard a task, it also taught me there’s more than one way to grow your following. And I want to talk about how I increased my Twitter following by 5,000 in one month.

How I Increased My Twitter Following By 5,000 In One Month

Between the Twitter chats, third-party apps, and influencers, it’s really easy to get lost in the weeds.

If you read my previous blog…you know I used a different method to grow my @carajoynash Twitter than I did for my @crosfish Twitter hangle. This post will focus on my business following which went from 3300+ to 8300+ in one month.

So what three methods did I use to increase my following on Twitter?

As an MBA and lifelong learner my theory of learning something new is to read and emulate the experts: gather as much data as possible, analyze, test, reevaluate, then disseminate. Why reinvent the wheel, right?

To start off, I did my research and found a list of the most influential women in Social Media. I categorized them and gleaned the relevant information I needed. I started following them, then came across more influencers, the two I now follow regularly are Kim Garst, and Jeff Bullas.

Kim Garst of BoomSocial.com has built her business helping entrepreneurs, small business owners, and even CEOs of Fortune 500 companies learn how to: Create Content, Drive Traffic, Build Social Media Engagement, and Convert More Sales. Her content is easy to understand, and relevant to businesses like mine [startups in the online media industry].

Jeff Bullas JeffBullas.com is the king of the Blog. He’s the #1 Content Marketing Influencer, and one of the Top 100 Social Media Influencers of 2015. I have read many of his blogs, a few of his ebooks, and follow him on Twitter.

So I’m sure you’re wondering how you can use this information for your business? Well, it is pretty simple. Google your industry influencers, try these searches:

When you’ve found the influencers you want to refer to, go to their websites, read their blogs, download any free content they’re offering, sign up for their newsletter, follow them on social media, and you might even want to create a Google alert to receive the latest info on them. [TIP] You might find it helpful to create a spreadsheet including their name, website, and any pertinent information that may help you.

I’m sure by now you’ve heard about the many successful crowdfunding campaigns that have generated enough cash to fund inventions and pay for the production of movies (does Veronica Mars ring a bell) well, crowdsourcing is similar.

Crowdsourcing is defined by asking your community of users to offer their suggestions for how you might solve a problem or address an issue. In February, I started my first crowdsourcing campaign to increase my Twitter following. Months earlier I was reading just about every blog post, and article I could find for a lunch & learn I presented in West Palm Beach, on the topic of Using Twitter for Business.

I learned many useful tips and tricks, which when implemented, did an okay job of growing my following, I went from 0-800 in the first month. But it wasn’t until I found the ebook >>>>>>>>> by @mistersalesman that was full of so much USEFUL information, that I started gaining followers by the 1,000s.

Throughout the book, the author gave usernames of people to follow, along with a step-by-step method. Being an ebook, I immediately opened a new tab, and started practicing what I was reading, and don’t you know the followers started coming in.

One of the tips was to use the notifications tab to interact with followers. Being ‘social’ on social media is a little awkward for me, I’ll talk to just about anyone in a networking environment, ask them questions, and glean as much information from them as I can, but doing this online was not coming as easily.

The people on social media who are like me, trying to build their following are more engaging, just as people in the real world who are starting out, are more likely to respond than those who’ve ‘Made It.’ Interesting isn’t it?

So I took a page from my own networking book, and [TIP] started asking questions to people who had 10,000, 25,000, 50,000 followers, and the responses started happening. (my follower-to-following method was to have a few hundred more followers than I was following)

First, let’s clarify a few rules about Twitter.
1) You can only follow 1,000 people a day Twitter manages this with pop-up messages that say something to the effect of “You’ve reached your maximum following for the day….

3) When you hit that 2,000 mark, Twitter will decide how fast you can grow… Don’t you know, right around 2,000 followers, I received a message from Twitter telling me I reached my follow limit for the day. I tweeted this message >>>>>>>> and received a reply from @shogun>>>>> telling me about a hashtag # to use to gain followers. It was working, interacting with my followers was helping to get more followers.

*Warning! What I am about to share will result in more followers than you may be ready for. Proceed with caution!!!

What is it about hashtags that has everyone these days crazy about them?

Well, for starter’s word(s) can become a hashtag simply by putting # in front of it, for example:

You get the picture, right?

On #Twitter, there are hashtags that will gain followers, hashtags that are #trending (popular at the moment), even hashtags for events #WorldSeries2015 #Grammys.

[TIP] In the Twitter search, you can search for top tweets, or all tweets for a given hashtag…this is where you find the top tweets or all tweets containing said hashtag.

It’s common practice to use this method to find people to follow, that have the same interest.

I used the hashtag:

I have created campaigns for clients based on a the hashtags:

There is no one way to build your following. This is a great list to start from and grow as your business grows. You’ll need to spend some time to create the lists and spreadsheets, but it should pay off. Give it a number of weeks to create some traction.

If you need to make adjustments to your process, it’s completely ok to do so. Test ideas and processes and see what works for you and what gives you progress.

CaraJoy Nash CEO of She’s Online Agency is a Florida-based digital marketing educator and trainer working with Professional Women and Women Businessowners throughout the world. 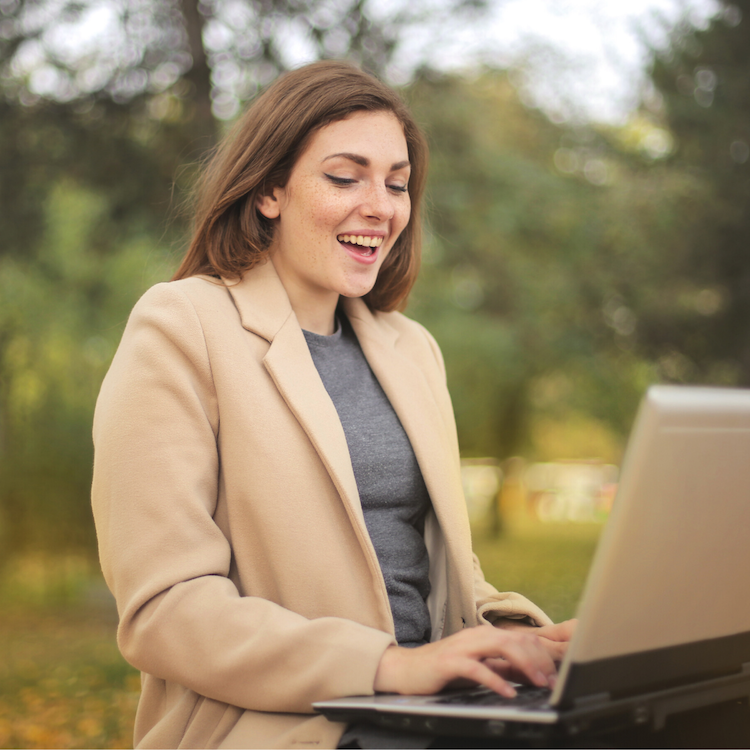 Are You Ready to Dip Your Toe Into The Facebook Ads Pond? 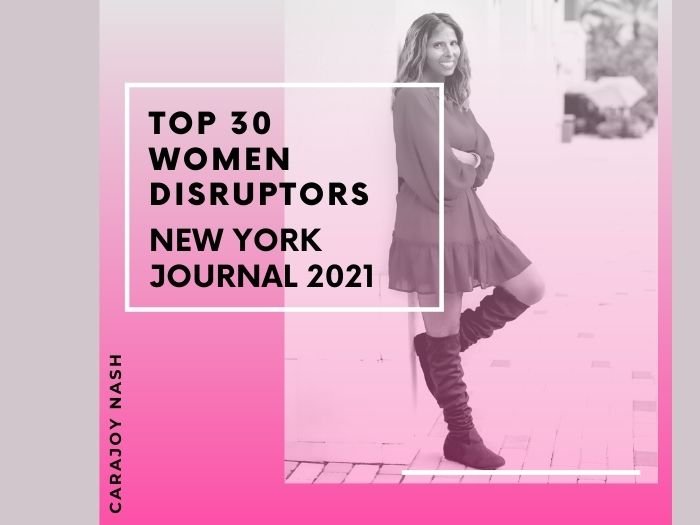 Can I Inspire You? 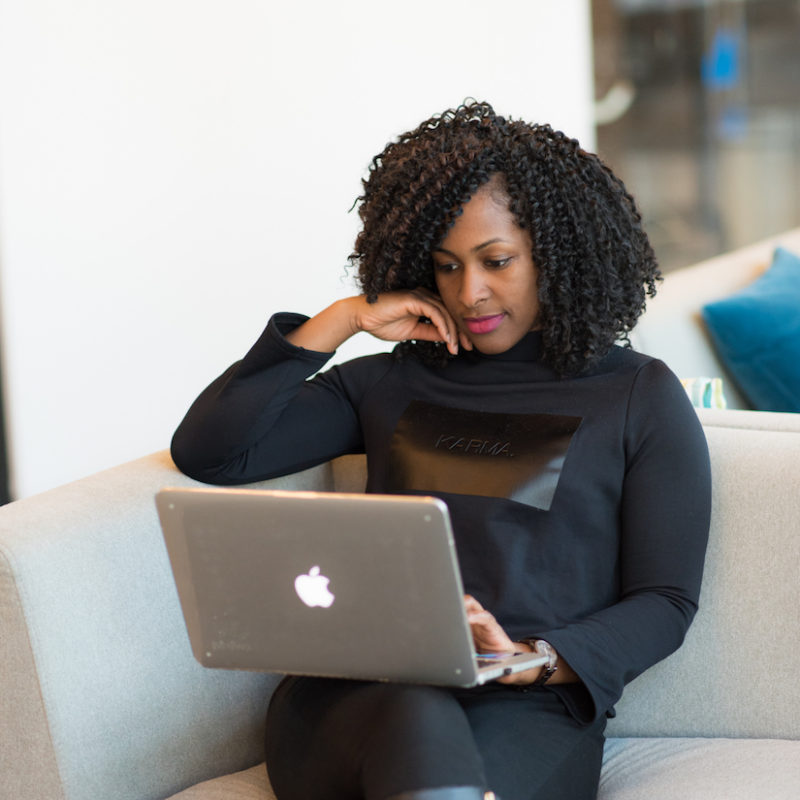 Why Are You In my Twitter Feed, I Don’t Know You? 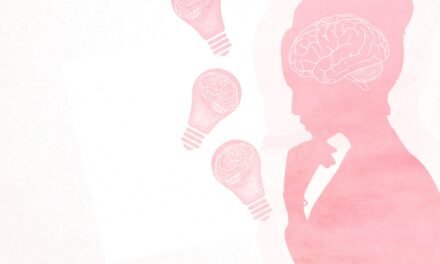 The Hunt For The Consumer’s Buy Button, Is Neuromarketing The Next Big Promise?